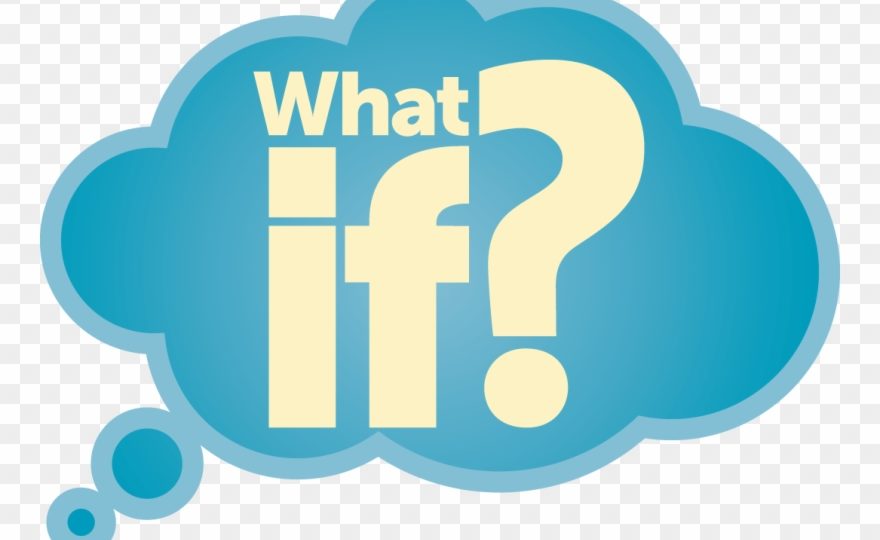 Learn simple conditionals which includes if, elif, and else statements in Python. Know what “elif” is. Also know why they are powerful to use in our code.

Learn simple conditionals which includes if, elif, and else statements in Python. Know what “elif” is. Also know why they are powerful to use in our code. First, make a new file. Then, name it ex4.py.

After having everything set, type this in. I’ll explain every line later:

So, as what we have done first in our code, we assigned a variable (which is age) to the value 18. On Line 3, we said that “if the value of the variable age is greater than (>) 18.” Line 4 is the continuation of our Line 3. It says that it will print “You are already an adult.”

To summarize all these lines, if the variable age has a value that is greater than 18, then the string, “You are already an adult” will get printed on the Terminal.

That’s right! You are already an adult if your age is greater than 18. Furthermore, you can have multiple print() in the if-statement block:

Now let’s move on to this next conditional–else. We’ll change the value of age back to 16. And then we’ll add something on Line 7 to Line 9:

The else means that if age does not reach the requirement or condition of the if-statement block, then the code inside this block gets executed. In this case, the strings get printed.

Note: When you press ENTER after the if block, there is still an indentation. However, the else should not be indented, except the code under it. To avoid an error, just press BACKSPACE. And don’t forget about the colon (:)!

The next condition can be really exciting yet mind-twisting. But, I’ll tell you that this will be just a piece of cake. We’ll add this under our if-statement. Make sure that your code looks exactly like this:

Note: elif means is a nickname for “else-if.” These conditions go between the if and else block. The elif narrows down into more specific requirements. You’ll realize later why.

But what does our code mean right now? It works like this: if the age is not greater than 18, the next block (elif block) executes. This time, elif says that if age is equal to (==) 16, then our strings inside this elif block gets printed out:

But if the age is neither equal to 16, nor is it greater than 18 (or none of the if and elif conditions does not achieve the requirements), then else block will execute.

Try this: Try removing one equal sign from the “equal to” symbol (==). See what happens.

On our next example, I’ve changed the value of age to 39. I replaced the less than symbol (<) on Line 3 with ==. And then, I added some elif statements. But again, type all these:

I know that this seems to be a lot for you. But I promise that after you’ve finished this course, nothing will scare you. You’ll get used to it. Now let’s see what happens after running all these:

You rock! Always remember, if you don’t get the same result, don’t feel miserable, if you know what I mean. You can do this! Apply some of my tips:

And that’s it with if, elif, and else statements in Python. In the next lesson, we’ll talk about more of those symbols like the ==, the +=, and the >=.

Next Lesson: Lesson 7: Operators and Delimiters in Python

5 thoughts on “Lesson 6. If Elif Else Statements In Python”